Born in Dublin in 1959, Dermot Bolger’s fourteen novels include examinations of contemporary Ireland like The Journey Home and Tanglewood, and historical novels that contextualise the Irish experience, based on real-life stories, within 20th European history, like The Family on Paradise Pier, The Lonely Sea and Sky and, most recently, An Ark of Light. His debut play, The Lament for Arthur Cleary, received The Samuel Beckett Award. His numerous other plays include The Ballymun Trilogy – which charts forty years of life in a Dublin working class suburb – and an adaptation of James Joyce’s Ulysses, which was staged by the Abbey Theatre in 2017 and again in 2018. His play, Walking the Road, is based on the Irish poet Francis Ledwidge, who died during the Third Battle of Ypres and whose life he further explores in his afterword to Ledwidge’s Selected Poems, which he edited, with an introduction by Seamus Heaney. His latest play, Last Orders at the Dockside, will be staged by the Abbey in 2019.

A poet, his ninth collection of poems, The Venice Suite: A Voyage Through Loss, was published in 2012 and his New and Selected Poems, That Which is Suddenly Precious, appeared in 2015. He devised the bestselling collaborative novels, Finbar’s Hotel and Ladies Night at Finbar’s Hotel, and has edited numerous anthologies, including The Picador Book of Contemporary Irish Fiction. Bolger has championed new Irish writers, firstly through Raven Arts Press, which he founded as a teenage factory worker and edited between 1978 and 1992 and then through New Island Books which he co-founded in 1992 with Edwin Higel.

Bolger has been Writer Fellow in Trinity College, Dublin, the first Writer in Residence at the National Museum of Ireland and Playwright in Association with Ireland’s National Theatre, the Abbey Theatre. He is a regular contributor to Ireland’s leading newspapers and in 2012 was named Commentator of the Year at the Irish Newspaper awards. 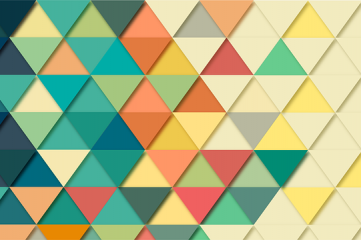